Priest appointed as pastoral director of allen hall seminary in ...

When confusion enters the traditional world

The Church’s new penal canon law: The good, the bad, and t...

Address at the March for Life in Rome, by H.E. Antonio Suetta, t...

The mystery of the Holy Trinity and Daily Christian life

A most unfortunate roman intervention

The order of God in the world disorder 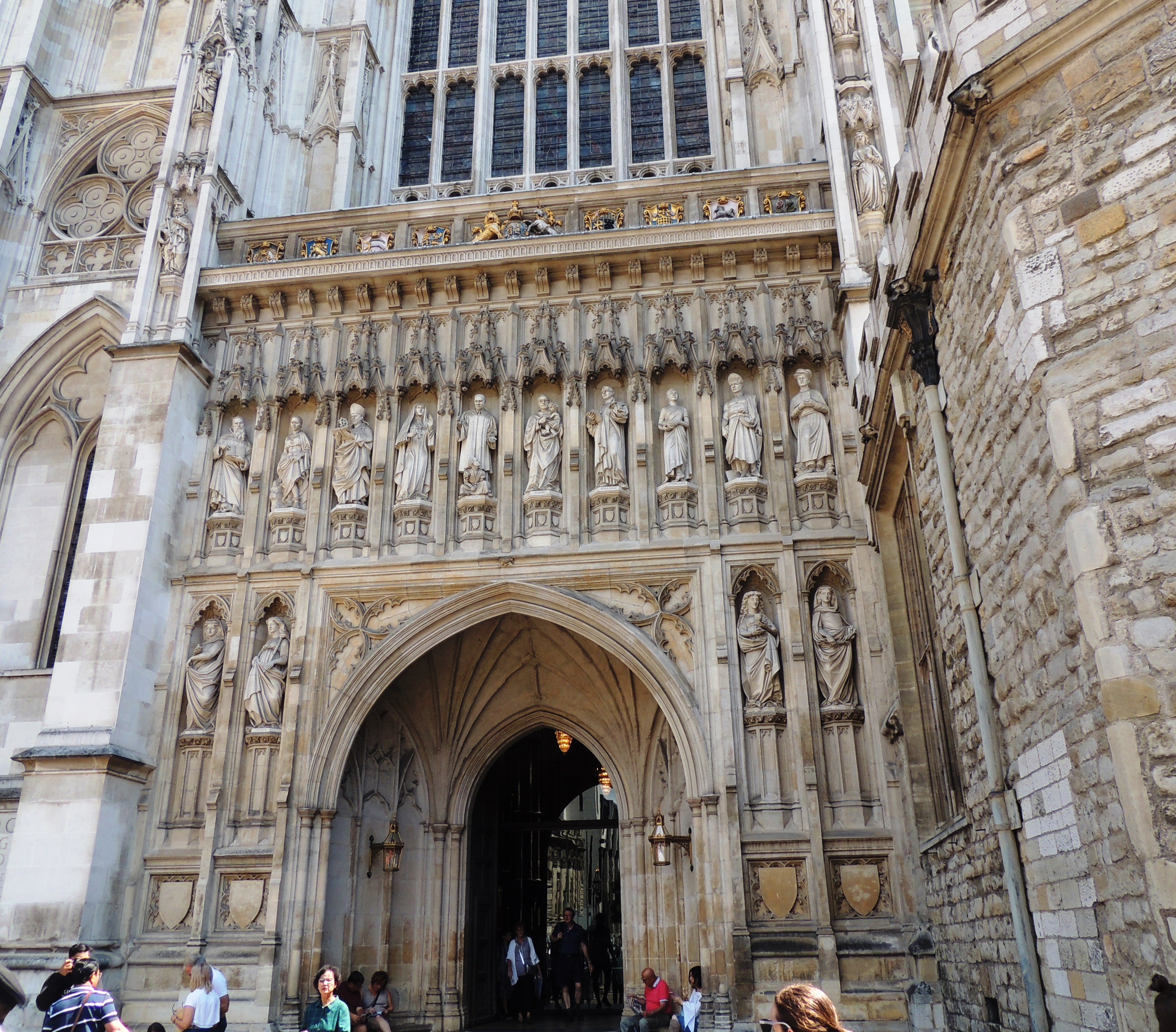 Among the many “work groups” created by Pope Francis is the “Mixed Commission of Croatian Catholic and Serbian Orthodox Experts for a joint rereading of the figure of Cardinal Alojzije Stepinac, Archbishop of Zagabria, which met on the 12th and 13th July 2017 and held its last meeting at the Domus Sanctae Marthae in the Vatican, under the chairmanship of Father Bernard Ardura, President of the Pontifical Committee For Historical Sciences.

The joint communiqué from the Commission, published by The Holy See Press Office on July 13th, states that “ “The study of Cardinal Stepinac’s life has taught that in history all the Churches have cruelly suffered diverse persecutions and have their martyrs and confessors for the faith. In this regard, the members of the Commission agreed on the eventuality of future collaboration, in view of a work in common, to share the memory of the martyrs and confessors of the two Churches.”

This statement, which synthesizes six work meetings held by the Commission, turns the Catholic conception of martyrdom upside down. Martyrdom, in fact, according to the Catholic Church, is death faced in witness to the Truth. Not any old truth, but the one Truth of the Catholic faith or morals. In the Church, for instance, the martyrdom of St. John the Baptist is celebrated, since he suffered death for having publically rebuked Herod’s adultery. St. Augustine’s saying applies here: non facit poena, sed causa (Enarrationes in Psalmos, 34, 13, col. 331). It is not death [itself] that makes a martyr, but the reason for the death, inflicted by hate of the Catholic faith or morals.

For the commission presided over by Father Ardura, in contrast, martyres non facit causa, sed poena: it means nothing other than the equalizing “of martyrs and confessors of the two Churches”, the Catholic and the Orthodox. This principle, according to the communiqué, can be extended to “all the Churches”, which have had “martyrs” and “confessors” for their own respective faiths. Yet if a martyr is he or she who suffers death to defend their own truth, why not consider a martyr a Christian sui generis, that Giordano Bruno was, burnt at the stake by the Catholic Church in Campo de’ Fiori, on February 17th 1600?

Deep down Freemasonry has always considered him a “martyr” for the religion of liberty, and as such the Dominican apostate was honored last February 17th in the Grand Orient of Italy’s headquarters. It was a priest, Don Francesco Pontoriero, of the diocese of Mileto, who, in the headquarters of Italian Freemasonry, reconstructed Giordano Bruno’s choices “right to the end, what made him return to Venice, where a death sentence hung over him, and thus an embrace of martyrdom, was the awareness that it was only in this way his message would have reached down through the ages.”

The meeting at Santa Marta was preceded two days before by Pope Francis’ Motu proprio Maiorem hac dilectionem of July 11th, which escaped public attention and which introduces the “offering of life” as a new paradigm for the procedure of beatification or canonization, distinct from the traditional model of martyrdom and heroic virtue. In an article published on July 11th in the Osservatore Romano, Archbishop Marcello Bartolucci, Secretary of the Congregation for the Causes of Saints, explains that until now, the three pre-established ways to arrive at beatification, were martyrdom, heroic virtue and the so-called “equipollent beatification.”

Now to these three a fourth has been added, “the offering of life” which “intends to valorize heroic Christian witness, until now with no specific procedure, for the reason that it doesn’t enter entirely into the paradigm of martyrdom nor that of heroic virtue.”

But what does propter caritatem mean? Charity, defined by St Thomas as man’s friendship with God and God with man (Summa Theologiae, II-IIae, q, 23, a. 1) is the most excellent of all the virtues. It consists in loving God and, in God, our neighbor. Charity is not therefore that virtue which brings us to love our fellow human-beings, inasmuch as they are men, but is a supernatural act which has God as its essence and its final aim. Charity, moreover, has order: first of all, the spiritual interests of our neighbor must take precedence over his material interests. In the second place, we first need to love those who are close to us before those who are far from us (Summa Theologiae, II-IIae,II-IIae, q. 26, a. 7), and if ever there were contrast between the interests of those near us and those far from us, the former would need to prevail over the latter. Is this the new vision of the Papal Motu proprio? We have doubts about that.

Interviewed by the weekly of the Archdiocese of Gorizia, Voce Isontina, Monsignor Vincenzo Paglia, the new President of the Pontifical Academy for Life, expressed his joy for Pope Francis’ document also because – he stresses “ I was involved in some way as postulator for the cause of beatification of Oscar Arnulfo Romero”. “The Archbishop of El Salvador, in effect, – he continues – was not killed by atheist persecutors who wanted him to deny the faith in the Trinity: he was assassinated by Christians because he wanted the Gospel to be lived in its profound perception as a gift of life.”

Monsignor Romeo offers then the model for an “offering of life” on the same footing as martyrdom. The “fourth way” which, according to Pope Francis’ Motu proprio, will bring canonization, is death suffered not in hatred of the faith, but as a consequence of political choices in service to the poor, the immigrants and the “peripheries” of the earth. Will they be able to exclude from beatification the warrior-priests who died propter caritatem, in the political revolutions of the last decades? Why not then place on the same footing of martyrs also all those Christians who offered their lives in a just war and start their procedure for beatification,? In dying for their country, they performed an excellent act of charity, since the “good of the nation is superior to the good of the individual” (Aristotle, Etica, I, cap. II, n. 8). The Catholic Church has never considered them martyrs, precisely because the religious motivation is missing, but it would seem unjust to deprive them of a space in Pope Francis’ new Pantheon of martyrs.