Why Viganò’s Critique of the Council Must Be Taken Seriously

Abp Viganò on the ‘roots of deviation’ of Vatican II and ho...

Bishop Schneider: Catholics and Muslims share no common faith in... 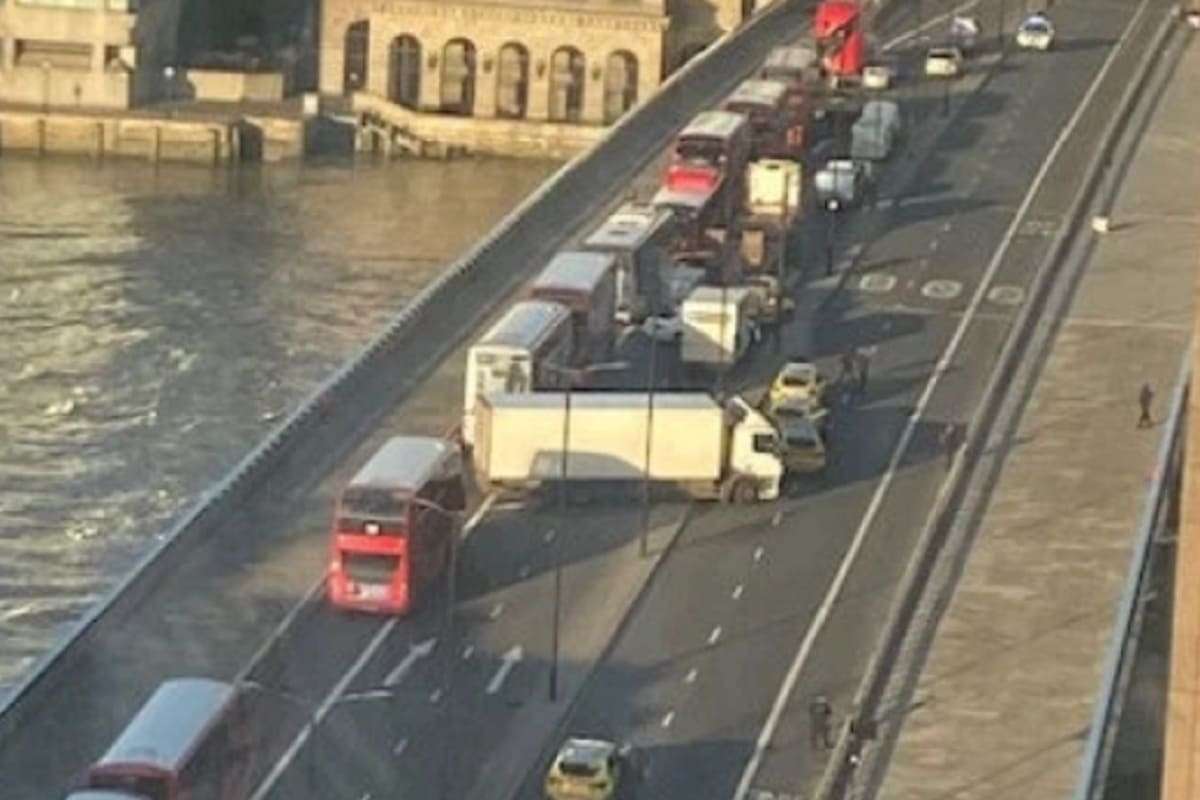 (Atlas Shrugs, Gellerreport.com – November 30, 2019) I have long written on the inherent failures of jihad deradicalization programs. They are doomed to failure because they do not address the root cause, the motive for holy war – Islamic texts and teachings.

These counter terror and “deradicalization” programs are nothing more than charters for surrender. Of all the absurd and ludicrous responses by leftist elites to the jihad threat, “deradicalization” ranks as the most inane. How can a program claim to address the ideological motive behind acts of war without addressing the ideology? These absurd programs are based on the idea that Islam is a Religion of Peace, and that jihad terrorists are misunderstanding it. But this is false, so the programs are a failure.

The only deradicalization center in France, for example, was closed down because of the high failure rate, which was foredoomed since it was never going to deal with motive.

Deal with motive, end jihad recruitment and preaching in prisons, and demand that the mosques stop preaching jihad and submit to being monitored? This program is foredoomed as well.

The London Bridge killer penned a letter from his jail cell asking to take part in a deradicalisation course to become “a good British citizen”, ITV News can reveal.

Usman Khan asked for help from his lawyer in October 2012 after his conviction for plotting to blow up the London Stock Exchange as a member of an al Qaida-inspired group.

The 28-year-old was released on licence last year after serving half of his 16-year sentence but was able to embark on a deadly stabbing spree in central London on Friday, killing a man and a woman and injuring three others.

But during his prison sentence, he wrote a letter from his HMP Belmarsh prison cell, claiming he was “immature” when he committed the offence and now wanted to “learn Islam and its teachings” through a “deradicalidation [sic] course”.

In the letter obtained by ITV News, Khan wrote: “I would like to do such a course so I can prove to the authorities, my family and soicity (sic) in general that I don’t carry the views I had before my arrest and also I can prove that at the time I was immature, and now I am much more mature and want to live my life as a good Muslim and also a good citizen of Britain.”

The attacker was attending a prisoner rehabilitation event organised by the University of Cambridge, where he “threatened to blow up” Fishmongers’ Hall, where the conference was taking place, at around 2pm….

London Bridge jihadi was released after asking for deradicalization course to be “good British citizen” was last modified: Dicembre 2nd, 2019 by Redazione
Tweet