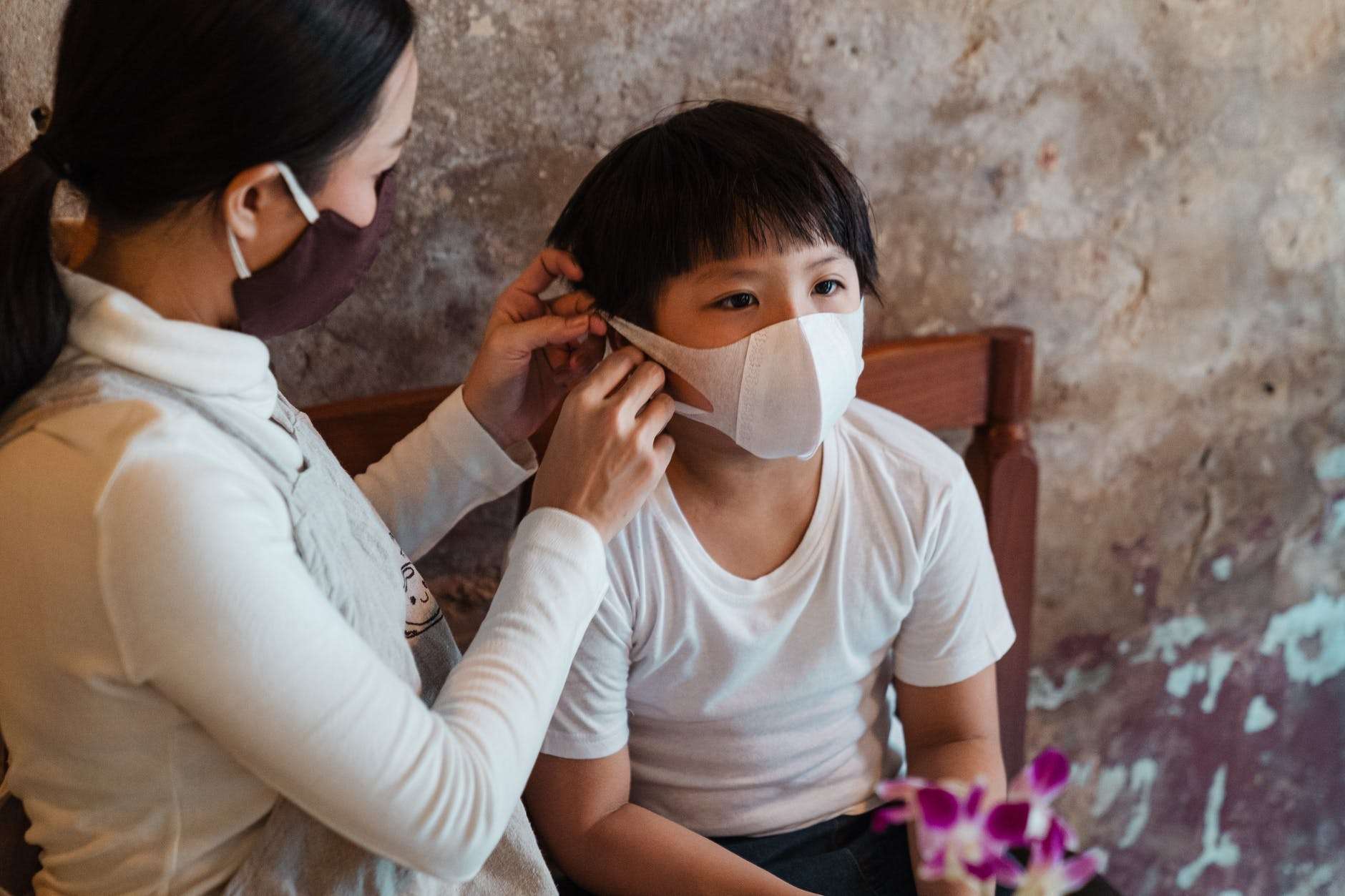 (Roberto de Mattei, Rorate Caeli – September 2, 2020) 2020 will be remembered as the year of a historical turning-point in the everyday life of the world. And while it appears increasingly likely that the Coronavirus was produced by the genetic engineering of Communist China (the book by Joseph Tritto, China Covid 19. The Chimera that Changed the World, Siena 2020, is the most convincing with regard to this), the existence of “social engineering” on a large scale seems likewise clear, to steer public opinion into a situation – perhaps even surprising for the revolutionary forces themselves who presume to govern the destinies of the world.

One of the most successful results of this social engineering is the artificial division created by the Mass-Media, between those living in terror at being infected and those, fearing the economic consequences of the pandemic, minimize the reality of its contagiousness.  The first define themselves as “the prudent” and call the others “the deniers”. The latter accuse “the prudent” of wanting to subject themselves to a “sanitary-dictatorship” over society. For the former, health is the priority, since for them, the greatest good is the physical life, and everything must be done to avoid dying; for the latter the priority is the economy, since [for them] the supreme good is material prosperity and everything must be done to live comfortably. What is common to the two parts is a cultural horizon from which the spirit of sacrifice and the supernatural dimension have been definitively expunged. The slogan  “Dying of Coronavirus or hunger?” sums up this false alternative, presented as an agonizing quandary.

Modern society, in the last few decades, has fostered an obsessive worship of the body, making us forget that the body draws its life from the soul, which has an eternal destiny. On the other hand, whenever we say that the problems the political debate must be concerned with are only those about employment and work, we remain on the same materialistic horizon, forgetting that not everything that happens can be explained in terms of economy.

If there is a primary issue that concerns the life of the individual today, it is that of abortion. Every year there are hundreds of thousands in Italy, millions all over the world, victims of a systematic slaughter which has multiplied in the West since the 1970s. Abortion and contraception are the principal causes of the demographic collapse, and this, in turn, is at the origin of the economic crisis  our society is suffering from. But there is silence about all this, as it would mean admitting that the real problem is the loss of the principles on which the West has built its history. The most dramatic silence is that of the Shepherds of the Church, who, during the so-called “sanitary emergency” forsook administering the Sacraments, the very font of life for souls and bodies.  This has led to an exodus of the faithful from the churches after they re-opened, and a dramatic increase in sacrileges toward the Holy Eucharist after the forcing of Communion in the hand. Yet, all priests know and pray the words of warning  from the prophet: “My sheep have wandered in every mountain, and in every high hill: and my flocks were scattered upon the face of the earth, and there was none that sought them, there was none, I say, that sought them.” (Ezekiel 34, 6-7).

In the “age of Covid”, something is profoundly changing the ways and habits of living for each one of us, but few are making an effort to figure out what is happening behind it: the mysterious designs of Divine Providence which is the hand of God, operating in the time His Divine Mind has conceived and willed from all eternity. God in fact, in His Providence, protects and governs everything He has created, since His Wisdom “reacheth therefore from end to end mightily, and ordereth all things sweetly.” (Wisdom 8, 1).

The Coronavirus for the time being is a ‘clement’ sickness, quite different from the plagues that decimated the Roman Empire in the first centuries after Christ or Medieval Christendom in the 14th century. It is precisely this, however, that reveals the Divine Wisdom, by showing to the weak, arrogant, cowardly and proud man of the 21st century, how little it takes to humiliate and confuse him. There is no need for the Black Death or a nuclear war. All you need is a mild epidemic to shatter certainties, stir up a thousand fears, demolish planetary projects and create a situation of  psychological and mental confusion which is the worst, deserved punishment for people who have turned their backs on God, and for Shepherds who have abandoned their flocks.

Nevertheless, this is not the last act awaiting us in the tragedy …

A mild epidemic behind which we glimpse the Hand of God was last modified: Settembre 3rd, 2020 by Redazione
Tweet